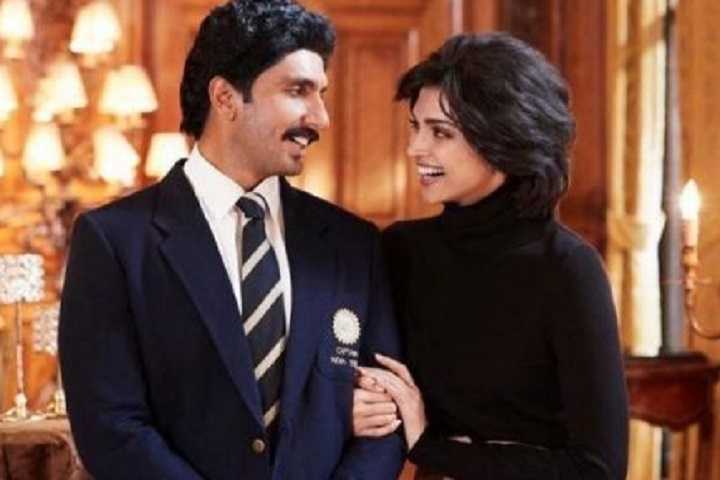 After keeping quiet for a long time, Bollywood has finally woke up and joins the South Indian film industries in announcing the release dates of its much-awaited movies. In this process, Ranveer Singh starrer, sports drama "83" also locked the release date.

Based on India's 1983 cricket world cup win, "83" is all set to hit theaters on June 4 this year. Directed by Kabir Khan, Ranveer portrays the character of Kapil Dev who led India to its maiden title triumph.

The film will release worldwide in multiple languages including Hindi, Tamil, Telugu, Kannada, and Malayalam. Ranveer took to Twitter and announced the release date of 83.

Ranveer Singhs 83 on hold due to COVID19

Sooryavanshi And 83 On Waiting Mode Despite Cinemas To Open

The First Look Of 83 Movie Unveiled In Chennai