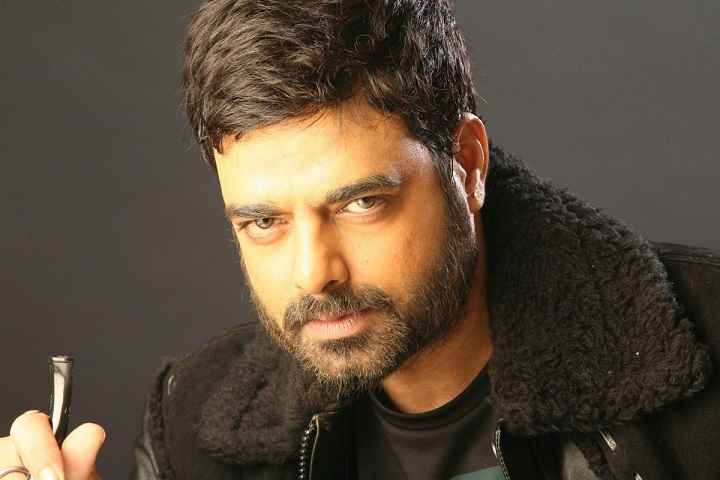 Actor Abhimanyu Singh has joined the stellar cast of Akshay Kumar starrer upcoming action-comedy film, Bachchan Pandey. He will play the villain opposite Akshay in the movie that is set to debut in theaters on January 26, 2022.

Team Bachchan Pandey recently commenced the shoot of the film in Jaisalmer, Rajasthan, and is expected to continue to shoot there till March 2021 in the different locations of the city.

Meanwhile, Abhimanyu Singh will also be seen in Akshay Kumar starrer, Sooryavanshi, which could become the first film of Akshay post the reopening of cinemas. As per the buzz around the movie, it may release on the occasion of Holi this year in March.

Kriti Sanon and Arshad Warsi Wrapped Up Their Portions While Jacqueline Fernande...

Jacqueline Fernandez Is Looking Forward To Reuniting With Akshay Kumar And Salma...