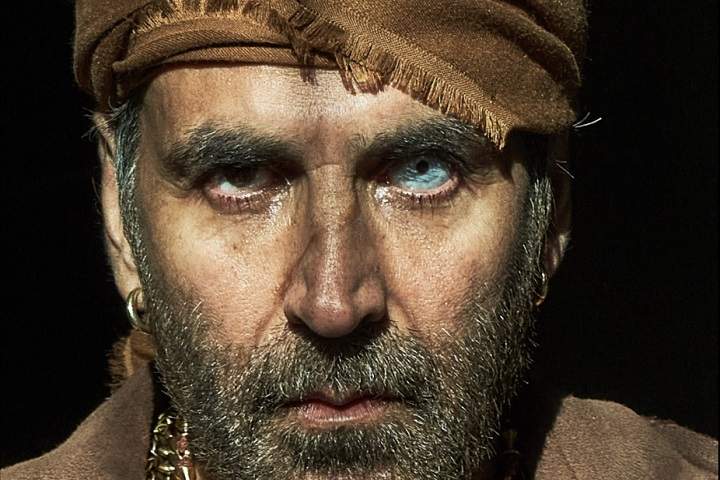 Bollywood superstar Akshay Kumar's upcoming movie, Bachchan Pandey's release date has been announced. The gangster comedy-drama will debut in theaters on 26th January 2022 on the occasion of Republic day of India. Earlier, the movie was scheduled to release in 2021 but due to the covid-19 pandemic, the release date has been pushed to 2022.

Akshay Kumar took to Twitter and announced the release date of Bachchan Pandey and also shared his new intense look from the movie. In this tweet, he quoted, "His one look is enough".

As of now, Bachchan Pandey started its first shooting schedule in Jaisalmer, Rajasthan, and will continue shooting in the different locations of Jaisalmer till March 2021.

This film is directed by Farhad Samji and produced by Sajid Nadiadwala under the banner of Nadiadwala Grandson Entertainment. Akshay plays the titular role of a gangster, who aspires to be an actor in the movie.