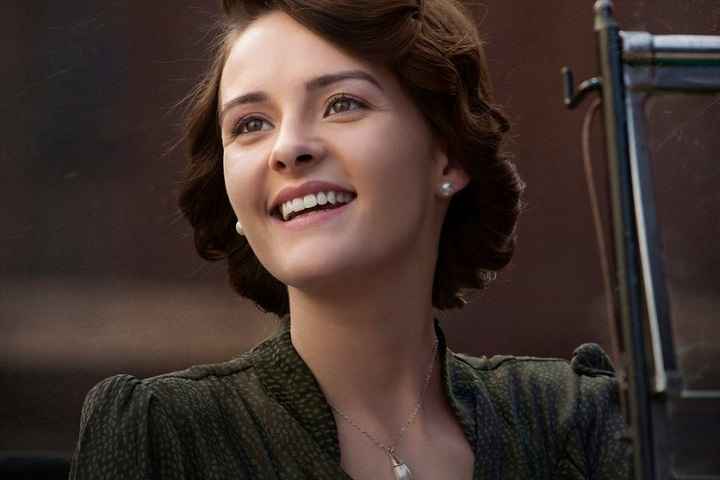 In the start-studded upcoming multilingual movie, RRR, the British actress, Olivia Morris will be headlining as Jennifer in the Baahubali fame, SS Rajamouli directorial.

RRR team, on Friday (January 29), unveiled the first look of Morris and wished her birthday as she turns a year older.

RRR is a period action drama film that stars Jr. NTR and Ram Charan in the lead roles while Bollywood stars Ajay Devgn and Alia Bhatt playing a supportive role in the movie.

Hollywood star Ray Stevenson who featured in the Chris Hemsworth starrer, Thor: Ragnarok, is playing the antagonist in RRR which is set to release worldwide on October 13, 2021.

RRR will be a fictional story set in the 1920s colonial era. It is based on the lives of two real heroes and well-known revolutionaries — Alluri Sitarama Raju (Ram Charan) and Komaram Bheem (NTR). The film is produced by D. V. V. Danayya under his banner DVV Entertainments.

Made in the budget of approx INR 400 crores, RRR will release Telugu, Hindi, Tamil, Kannada, and Malayalam languages simultaneously.