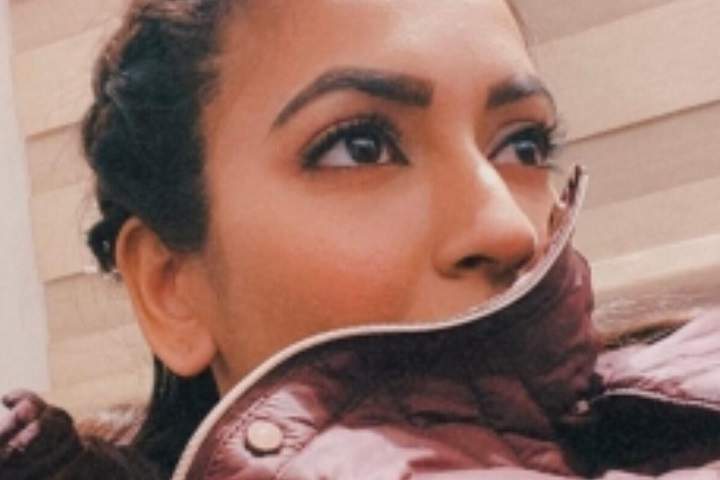 Actress Kriti Kharbanda has commenced the shooting of her upcoming social comedy film, 14 Phere in Lucknow today. Directed by Devanshu Singh, Kriti is sharing screen space with Vikrant Massey in the movie for the first time.

Kriti posted a string of pictures on Instagram Stories. In the images, Kriti is seen getting her hair and make-up done. On the image, she wrote, "First working day 🙂 #2021 #bekind #14phere". The actress then shared a picture dressed in a jacket.

It will be the first time when Vikrant and Kriti will be romancing each other in an "incredibly funny love story" in which Vikrant plays a small-town boy, Sanjay while Kriti plays, Aditi in the movie penned by Manoj Kalwani.

The story of the film is about two weddings involving the same couple which unfolds in North India as one can guess after watching the video. It is an interesting concept with a social message.

Produced by Zee Studios, the movie will shot across Mumbai, Delhi, and Jaipur after finishing the shoot in Lucknow. 14 Phere is scheduled to be released on 9 July 2021.