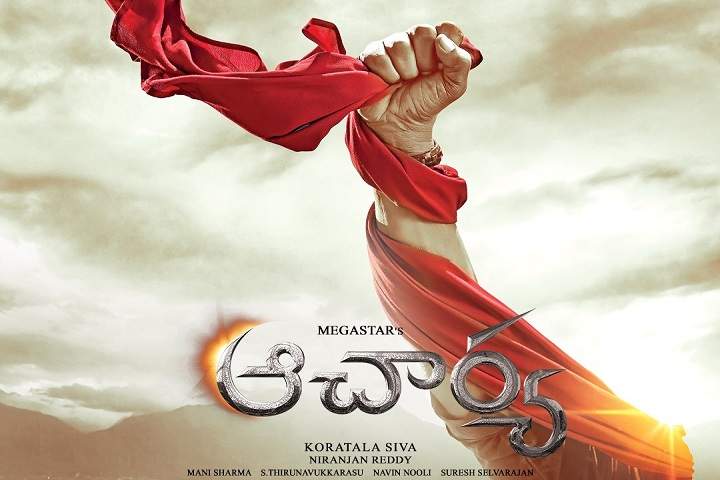 Another south Indian locking their release date for the year 2021. One of the biggest stars of Indian cinema Chiranjeevi's much-awaited movie Acharya release date has been finalised to 13th May 2021 on the occasion of EID.

Here is the official announcement about the release date of this big-budget movie.

It is an action history film. This film is directed by Koratala Siva and produced by Ram Charan Teja, Niranjan Reddy under the banner of Konidela Production Company, and Matinee Entertainments.

Trisha walks out of Chiranjeevi film over creative difference

Chiranjeevi shakes a leg with Regina Cassandra for new film