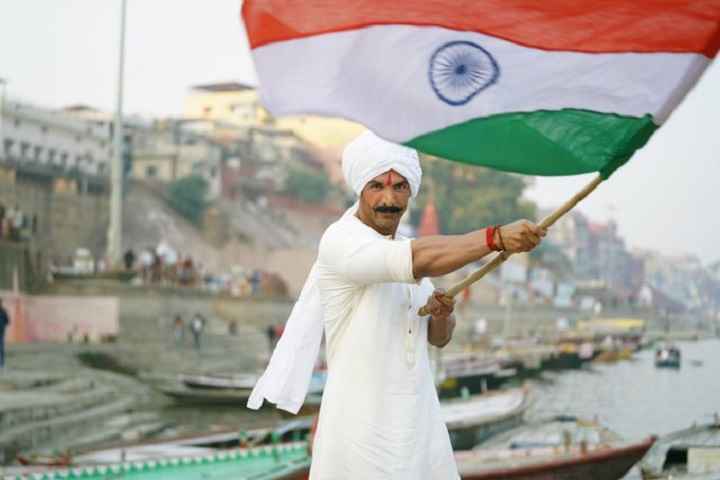 On the occasion of India's 72nd Republic Day, John Abraham starrer upcoming vigilante action thriller movie, Satyameva Jayate 2 gets a new release date. The movie that was earlier supposed to release on 12 May 2021, will now debut in theaters two days later on 14 May on the occasion of Eid.

John Abraham took to social media and announced the new release date. He also posted a photo donning a never-seen-before look wearing a white kurta-pajamas and a turban. The handsome hunk posed while holding the National Flag.

"TANN MANN DHANN, se Badhkar JANN GANN MANN! The team of #SatyamevaJayate2 wishes everyone a Happy Republic Day! See you in cinemas this EID on 14th May 2021", he wrote in the caption.

Directed by Milap Zaveri and produced by t-series, Satyameva Jayate 2 stars Divya Khosla Kumar as the female lead. The film is a sequel to a 2018 film starring John alongside Manoj Bajpayee.

Interestingly, this film is set to clash with Salman Khan starrer Radhe: Your Most Wanted Bhai on the big screen which is set to release on 12th May. About a week ago, Khan made the announcement about Radhe's release date on social media.

Action Is Like Item Song To Me John Abraham