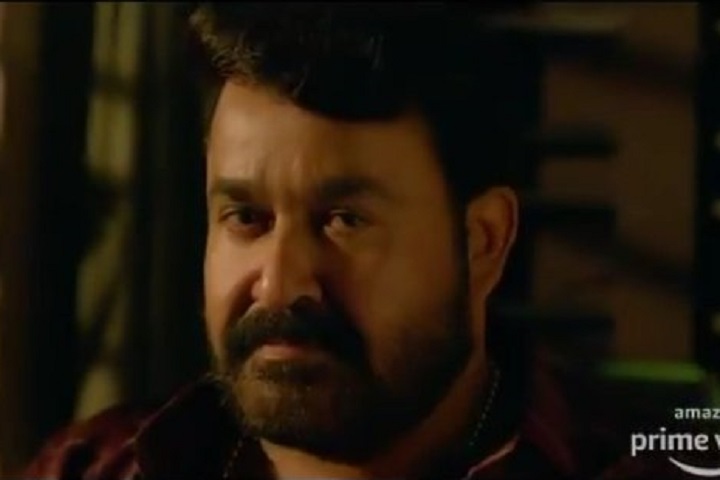 One of the most awaited Malayalam movies, Drishyam 2 that was supposed to hit theaters in January 2021, will now have a direct OTT premiere in the upcoming days.

Sharing the teaser of this thriller movie on the first minute of 2021, the superstar announced that the film will have its worldwide premiere on Amazon Prime Video in 2021 instead of a theatrical release.

Written and directed by Jeetu Joseph, and produced by Antony Perumbavoor under the banner of Aashirvad Cinemas, "Drishyam 2" is a sequel to their 2013 film Drishyam. It stars Meena, Siddique, Asha Sharath, Murali Gopy, Ansiba, Esther, and Saikumar in pivotal roles.

The story of the sequel will begin from where the prequel left off. Mohanlal plays the role of Georgekutty in the movie. The sequel will details how his family is coping with the fall-out from the fateful night depicted in the original movie.

The movie was already made into Hindi, starring Ajay Devgn, Tabu, Shriya Saran, along with Ishita Dutta, Rajat Kapoor, and Mrunal Jadhav.