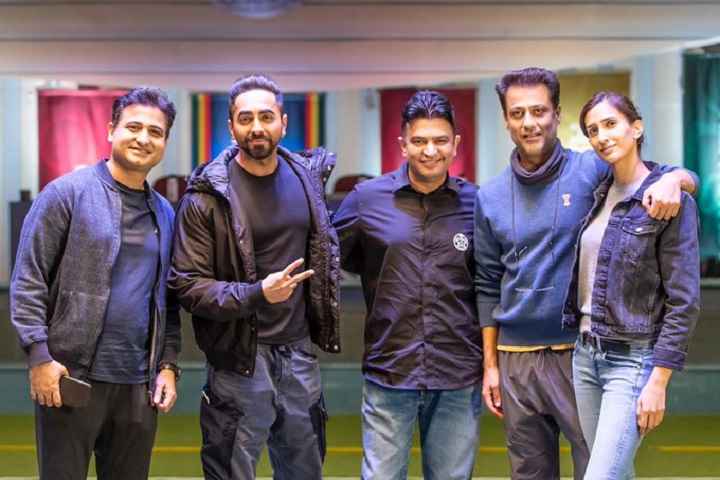 The release date of Ayushmann Khurrana and Vaani Kapoor starrer, Chandigarh Kare Aashiqui - a modern-day love story has been finalized. The Abhishek Kapoor directorial will be released theatrically on the 9th of July 2021.

The film is produced by Bhushan Kumar's T-Series in association with Pragya Kapoor's Guy in the Sky Pictures. The official Twitter handle of T-Series confirmed the release date.

It is the third big release date announcement of the day for a Bollywood film. Earlier in the day, Akshay Kumar's spy thriller, Bell Bottom locked for May 28, 2021, while Ranbir Kapoor and Shraddha Kapoor's untitled film with director Luv Ranjan to release next year on 18 March.

Talking about Chandigarh Kare Aashiqui, it is a romantic-comedy film that will take viewers on an emotional roller-coaster ride and it is a total family entertainer. The film recently wrapped up after a start-to-finish schedule of 48-days in Chandigrah.

Ayushmann Khurrana On Why Chandigarh Kare Aashiqui Is A Special Film

Ayushmann Khurrana To Join Hands With The Rock On Director Abhishek Kapoor For A...