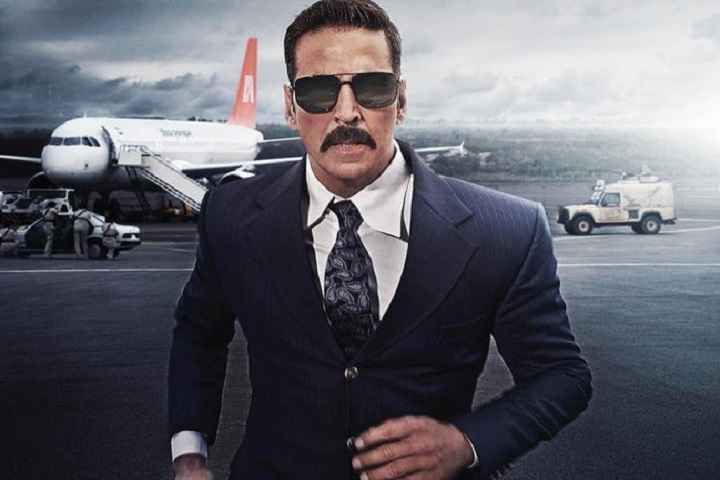 Akshay Kumar starrer spy thriller film has been pushed back to get a new theatrical release date. The movie which was originally scheudled to release in April will now hit theaters on May 28, 2021.

It can be understood that the release date of Bell Bottom is pushed to make way for Sooryavanshi which also stars Akshay Kumar in the lead. According to reports, Sooryavanshi will be releasing on April 2 which was originally planned for Bell Bottom.

Akshay will be essaying the role of a RAW agent in Bell Bottom.