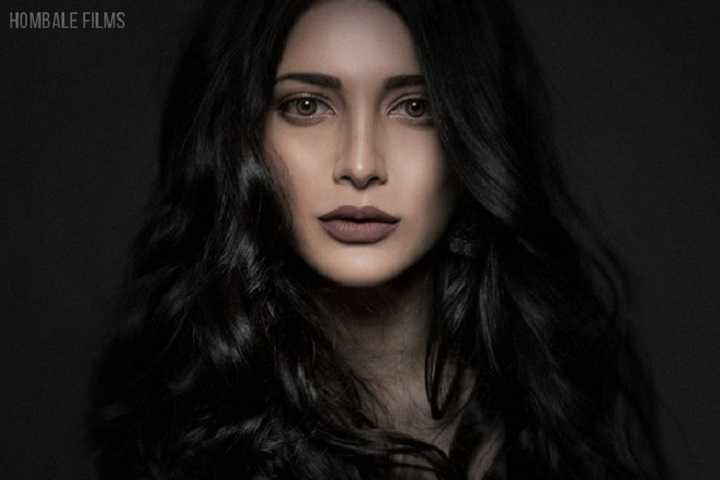 Versatile actress, Shruti Haasan has brought on board to join Prabhas starrer upcoming action-saga, Salaar. The makers of the film welcomed her to the Salaar team on her 34th birthday today (January 28).

Directed by Prasanth Neel, the movie is all set to go on floors tomorrow (January 29). According to reports, the makers have decided to shoot an introduction scene and an intense action sequence at Khammam district in Telangana for the next few days. It will be a 10-days shooting schedule.

The contemporary mahurat ceremony of Salaar was held on January 15 in Hyderabad. Salaar is touted to be an action-thriller and it will be releasing in multiple languages.

Meanwhile, Shruti Haasan is really getting big projects at the moment. She will be starring in Pawan Kalyan's Telugu movie Vakeel Saab apart from headlining Tamil political thriller, Laabam opposite Vijay Sethupathi.

She will also be starring in a Telugu-language anthology drama film consisting of four short film segments. Directed by Nag Ashwin, B. V. Nandini Reddy, Tharun Bhascker, and Sankalp Reddy, the film will be premiered on Netflix on 19 February 2021.

1 Year Of Saaho Check Out The Box Office Collection Of Prabhas And Shraddha Kapo...

Anushka Shetty wont stop being friends with Prabhas for work