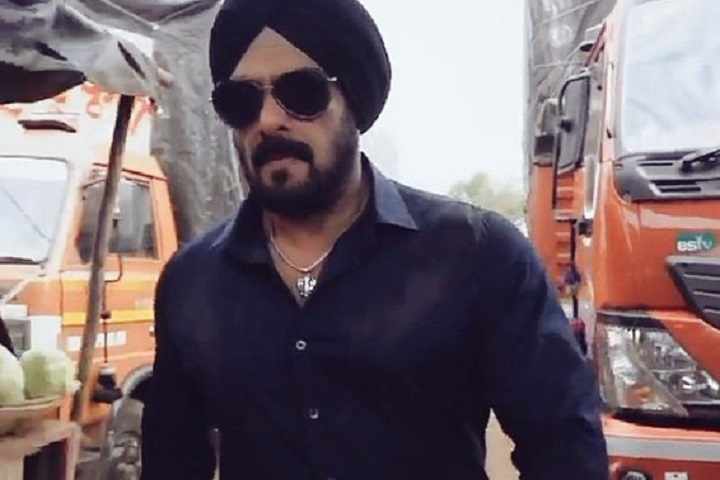 Bollywood superstar, Salman Khan's first look from his upcoming action-drama movie, Antim: The Final Truth has been revealed and it set the internet on fire.

Salman Khan is reportedly playing the role of a Sikh cop in the movie which will also feature, the superstar's brother-in-law Aayush Sharma in the lead role. Produced by Salman Khan Films, the shooting of the film has been started.

Antim: The Final Truth will be directed by Mahesh Manjrekar, who has collaborated with Salman Khan in the past for the Dabangg film series.

Details about the film have not been revealed yet but it has been reported that Antim: The Final Truth is an adaptation of Marathi crime drama Mulshi Pattern.

Salman Khan was last seen in Dabangg 3. The actor also has Radhe: Your Most Wanted Bhai and Kick 2 lined up.

COVID19 Salman thanks all for understanding gravity of the situation