Madhur Bhandarkar Announces His Next Directorial Based On True Events 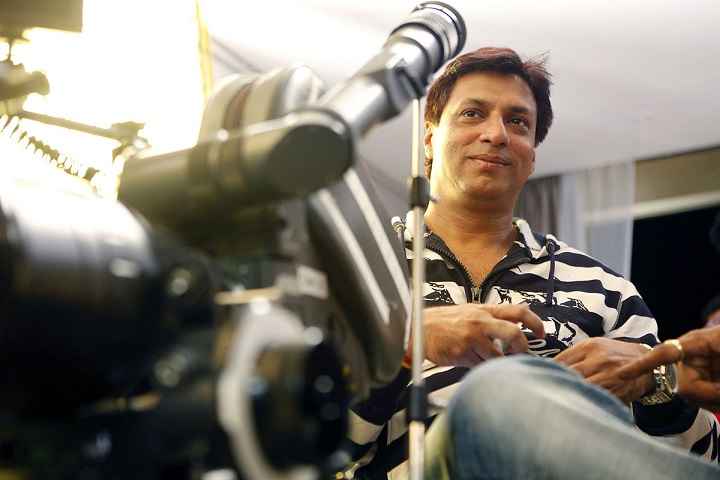 National Award-winning filmmaker, Madhur Bhandarkar has announced his next directorial venture which will be based on true events. The movie has been titled 'India Lockdown' and set to go on floors in January 2021.

The casting of the movie is underway and will be finalized soon. The film will be produced by Bhandarkar's production banner, Bhandarkar Entertainment in association with PJ Motion Pictures.

While the details of the movie are yet to be revealed, going by its title, the film looks like will narrate the true story that happened during the lockdown caused by the coronavirus pandemic.

India Lockdown is also Bhandarkar's return as director after his period political thriller film, Indu Sarkar which was released in 2017 - a year later he was conferred with Padma Shri, the fourth highest civilian award, by the Government of India in 2016.

Big B misses the crowds outside his bungalow on Sundays

Mandira Bedi wont stop till she perfects the handstand