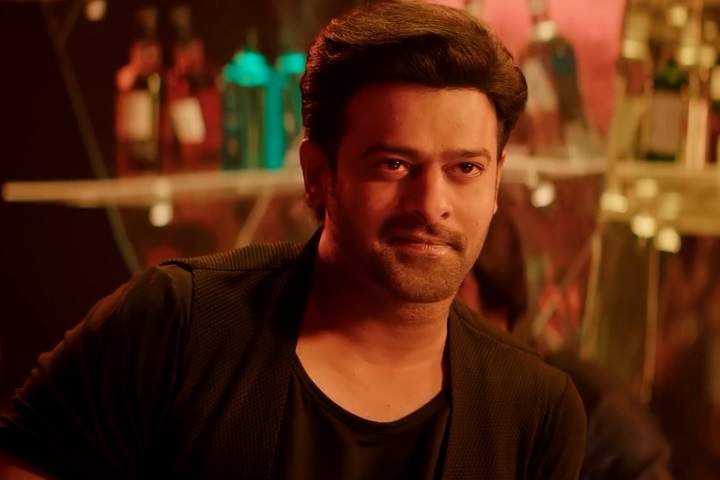 Saaho was one of the most awaited films of the year 2019 as it is the big-budgeted plus it was the first film of Prabhas after his historical all-time blockbuster Baahubali 2. However, the movie didn't live up to the expectations of the audience with too noisy background music and weak story and screenplay.

The first half was boring with unwanted comedy dialogues. Despite the good presence of Prabhas and some glimpse of the action, the first half mostly was disappointing. Though the post-interval half was much better than the pre-interval, at the same time, it was too noisy and unbearable.

The movie started slowly by introducing Roy family but soon lost it's plot completely and only looked to try to entertain the audience. With a weak storyline plus too many twists and immature execution, it ends up being a missed opportunity in this part.

Talking about the action, it was top-notch. Mostly the second half was completely depended on the action. Prabhas had his nose ahead with some good support from the other casts. Overall the action sequences are excellent and definitely is the lifeline of the movie. The involvement of the other supporting casts could have been much more but nothing can be taken away from Prabhas.

Supporting cast is always looking for its presence in the movie. Chunkey Pandey is good and but others have completely misfired. Niel Nitin Mukesh's role needed to be extended but again weak story and poor direction have gone wrong here too.

Songs are another part of the movie which did disappoint. Can't imagine a romantic song when there is hardly a romance. The songs are irrelevant and nothing to do with the plot of the story. The music was all over it which sounds unnecessary in an action thriller film. The too noisy background music could have been avoided. Saaho lacks emotion too. There is some glimpse of it but mostly it is emotionless.

It is another big part which is completely missing. The emotions could have come through romance but Prabhas simply messed it up here. Sharddha Kapoor looks to do justice in this part but the involvement of the partner is missing.

The climax is one part which can be appreciated. With so many twists and turns and planning to the core, the movie reaches its climax with perfection.

Saaho is definitely a one-time watchable movie. If you are Prabhas fan and love watching action thriller, then go ahead.