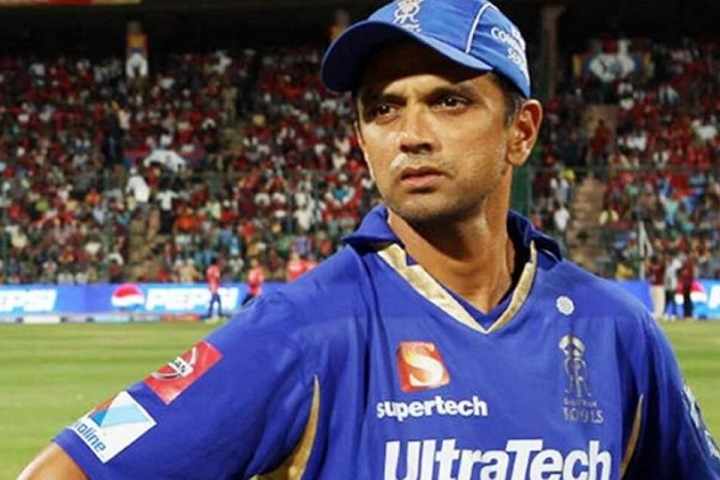 Former India captain and the current head of the National Cricket Academy (NCA), Rahul Dravid said that he is certainly set for the expansion of the T20 game and has batted for the shortest format of cricket to become an Olympic sport.

Dravid, who recently participated in the virtual book launch of a new book "A New Innings", hosted by Rajasthan Royals owner Manoj Badale and cricket analyst Simon Hughes, however, added that for cricket to succeed in Olympics, it will need a certain kind of facility.

"I think it will be great if the T20 format of the game can become an Olympic sport. Obviously, it will come with its challenges. Also, cricket is a game that requires a certain kind of facility for it to be successful", Rahul Dravid said during the virtual seminar as quoted by ANI.

Giving the example of the recently concluded 13th season of the Indian Premier League, the legendary cricketer said that the major reason behind the success of the IPL 2020 was the quality of pitches that were on display throughout the season.

"We have seen in the just-concluded IPL, the success of IPL was on large part due to the quality of wickets… if you can get all of that right and get the facilities in place then why not. I am certainly for the expansion of the T20 game. If it is possible, cricket should endeavor to try and get into the Olympics", Dravid added.