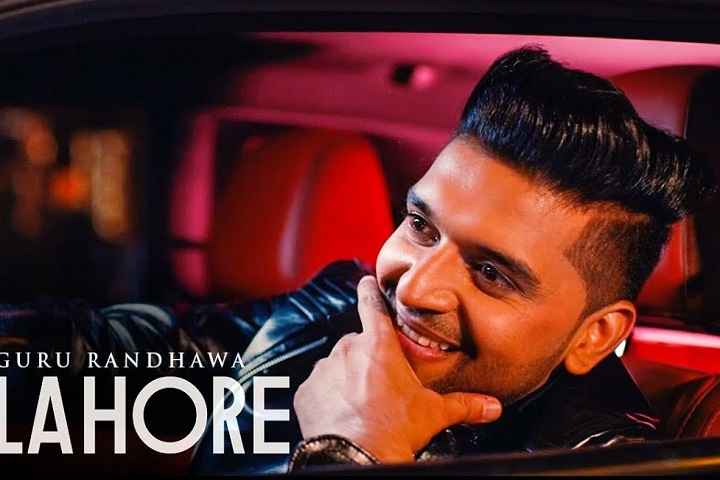 Mumbai, January 20 - The Punjabi Indi-pop single, "Lahore" by Guru Randhawa has become the latest entry in the billion views club on YouTube. On Thursday (January 20), the popular music video hit the 1 billion views mark on the T-Series YouTube channel, becoming the second for Guru Randhawa after "High Rated Gabru".

"Lahore" was released on 13 December 2017 and became an instant hit among the youth. In an interview with IANS, Randhawa had said about "Lahore'" that "It's about a girl whom I have referred to from different places like Lahore, Delhi, Mumbai or London. I have compared her to Lahore's beauty, Mumbai's move, London's weather, and so on. The beats of the song are peppy".

Meanwhile, the "Lahore" music video was shot mainly in Dubai. It features Randhawa in a modified Dodge Challenger R/T featuring Izabelle Leite. Randhawa is seen to be traveling on the Sheikh Zayed Road. It is the 3rd most-viewed Punjabi Indi-pop music video on YouTube. It was written, composed, and sung by Randhawa.