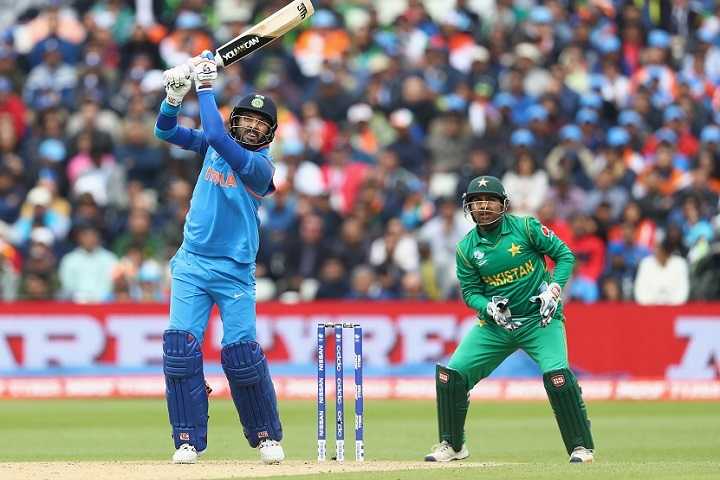 After a glorious 19-years of the period, former India player Yuvraj Singh bid goodbye to cricket and announced his retirement from all forms of cricket on Monday (June 10). "It's was a great rollercoaster ride and beautiful story but it has to come to an end. It was the right time to go." Yuvraj Singh said while announcing his retirement in a press conference in Mumbai.

In nearly two decades of his career, the 37-year old played 40 Tests, 304 ODIs and 58 T20Is for India. Though he couldn't stretch his Test career for long he was the ultimate champion in ODIs and T20Is. His best effort came in World Cup 2011 at home where he was the man of the tournament in India's title triumph. He also played a vital role in 2007 T20I World Cup and helped India to win its inaugural edition.

Take a look at his international career -

There are not many players as gifted as Yuvraj Singh in the 50-overs format. According to former India player Gautam Gambhir, Yuvraj Singh is the best batsman in ODIs India have ever produced. His numbers in ODIs might not tell you about the whole story but the impact he had made him a different player in this format. He made his ODI debut in 2000 after impressing U-19 World Cup 2000 with 203 runs. In only just second ODI, he announced his arrival at the big stage with a sublime 80-ball 84 against Australia. He became an overnight hero after his knock of 63-ball 69 in the NatWest series final at the Lord's that made him a household name. His partnership with Mohammed Kaif helped India to chase down 327 after the top order collapse.

A statical look at his ODI career (batting)

Yuvraj Singh made his Test debut in 2003 against New Zealand at Punjab Cricket Association IS Bindra Stadium and could play only 40 Tests till his last Test in 2012 against England at Eden Gardens. Unlike his ODI career, he couldn't repeat the same run of success in Test and only managed to score 1900 runs 62 innings including.

A statical look at his Test career (batting)

T20 is a format that suited Yuvraj Singh's style of batting. During a match against England in the 2007 T20Is World Cup in South Africa, Yuvraj Singh smashed 6-sixes off Stuart Broad which is a record in T20I cricket and in the same match he smashed 12-ball 50 which is also a record for the fastest fifty in T20Is. Against Australia in the 2nd Semi-final of the T20 World Cup 2007, he hammered 30-ball 70 and helped India to post 188 from 54 for 2 in 9 overs. Later India won that tournament beating Pakistan in the final.

A statical look at his T20I career (batting)

Yuvraj Singh - A man for the big tournaments