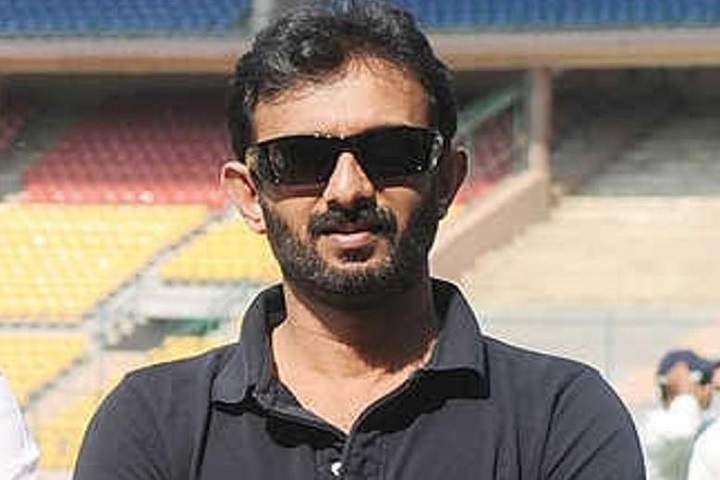 MSK Prasad led selection committee has shortlisted Vikram Rathour as team India's new batting coach. He will replace the current batting coach Sanjay Bangar who could be given India A or NCA (National Cricket Academy) role. Vikram Rathour was the first preference among the 14 shortlisted candidate for the post followed by Bangar and England's Mark Ramprakash who ranked second and third in the list.

Vikram Rathour was the Right-hand Wicketkeeper-batsman from Jalandhar, Punjab. He played for India in 6 Tests and 7 ODIs during the period of 1996 and 1997. Despite his short international career, he was the prolific run-scorer in first-class cricket. Scored 11,473 runs in 239 innings of 146 matches at an average of 49.66. Rathour scored 33 centuries and 49 half-centuries with the highest score of 254 in the first-class career.

It was pitty that despite promising in domestic cricket, he couldn't find the same mojo at the international level. After making his ODI debut against Pakistan in 1996, he managed to score only 193 runs in 7 matches with two fifties. He averaged only 27.47 in ODIs while his Test average was 13.10 in 6 matches. His last international appearance was in February 1997 against Zimbabwe in an ODI.

As compared to his first-class career, his list A career was modest where he managed to score 3161 runs in 99 matches at an average of 33.98 with 7 centuries and 14 half-centuries. As a wicketkeeper, Rathour claimed 187 catches and 3 stumpings in First-Class while he grabbed 61 catches in List A. He took retirement in 2002 after playing 14 years of professional cricket.

Rathour doesn't have the vast experience of coaching but he has coached Vizag Victors. Apart from coaching, he was appointed as the national selector from the North Zone On 27 September 2012.

Apart from Vikram Rathour, the current coaches Bharat Arun (bowling coach) and R Sridhar (fielding coach) are also shortlisted as the first preferences of the committee which was tasked with the job of interviewing and recommending members of the support staff. The new support staff will be finalized after the meeting with BCCI executives.

I might not be fit for Afghanistan Test - Says Wriddhiman Saha