We Are A Far Better Team Than Where We Are On The Points Table: KL Rahul 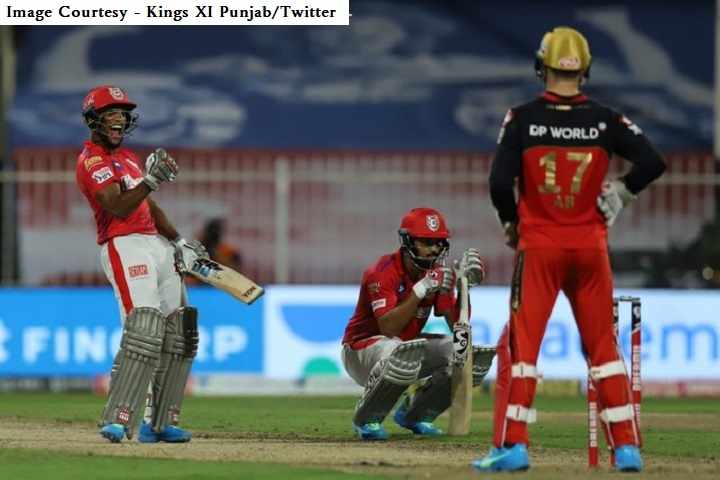 Kings XI Punjab got back to winning ways after defeating Royal Challengers Bangalore on Thursday in a contest that went right into the wire. Kings XI Punjab, however, was almost on verge of repeating their previous games' mistakes in which the team couldn't cross the line despite putting themselves in a comfortable position.

The thrilling 8-wickets win over RCB gave KXIP 2 valuable points but remains at the bottom of the points table with just 4 points in 8 matches. However, skipper KL Rahul, being totally dismissive of the league table, said that they are a better side than what the points table is showing.

"We are a far better team than where we are on the points table, we have played some really, really good cricket", said KL Rahul in the post-match interview.

"It is human to feel disappointed and frustrated with the past games, nobody wants to lose especially when you are doing a lot of things right, our skills have been very good, probably just didn’t capitalize on the moments" he added.

"It started with the first game against Delhi, so as they say- it becomes a habit either winning or not winning, it has all been a great learning. It is part of the IPL, part of cricket wherever we play we know there are going to be ups and downs, but on a positive note, we really wanted this win to get some confidence in the group to go out and play our cricket with a lot more freedom from the next game", the skipper continued.

Kings XI Punjab's both the win has come against RCB in the IPL 2020. While the first win was proved to be a walk in the park, they had to fight till the last ball to get the second one. Punjab will be next against the table topper Mumbai Indians on October 18. With just 6 games to go, it is almost a must-win situation for Punjab in all the games.

'Madness, What A Tournament': Twitter Goes Berserk As KXIP Clinch Victory Over M...

My Father Always Used To Tell Me You Should Remain Not Out In The Game: Mandeep ...