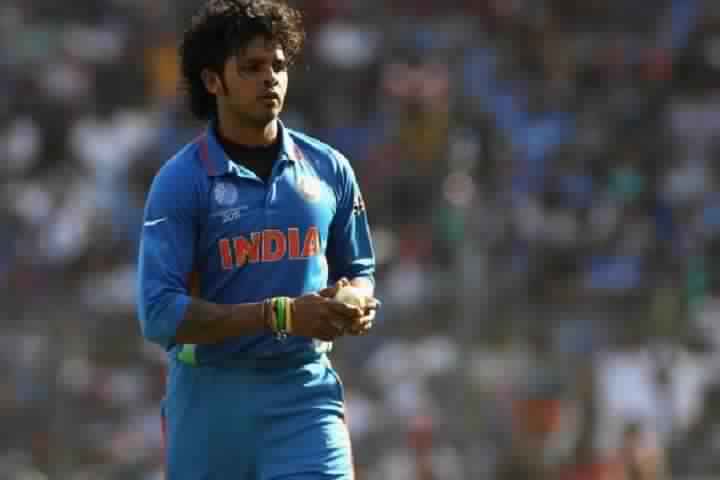 Shanthakumaran Sreesanth is eying on the Indian Premier League season 2021 as he will be available to play the professional career again after completing his 7-year ban in September 2020. The 37-year old Kerala speedster has already begun practicing with the Kerala U-23 and Ranji players.

The pacer has turned to renowned NBA coach Tim Grover, who has worked with the legendary superstars like Michael Jordan and Kobe Bryant to resorting his guidance to remain mentally fit. He stated that his day begins with Grover's online mental conditioning classes before turning up for an extended indoor nets session in Ernakulam.

"Grover was one of the biggest names in the NBA. I attend Grover's online sessions from 5.30 am to 8.30 am thrice a week. In the afternoon, I train from 1.30 pm to 6 pm at the indoor nets in Ernakulam with a lot of Kerala U-23 players and Ranji Trophy players like Sachin Baby," Sreesanth told PTI.

"I am bowling three hours for six days a week. First two hours with the red ball and final hour with the white ball. So, I guess around 12 overs I am bowling every day to build stamina," he added.

Sreesanth was one of the most promising pacers of India. It was only in 2013 when he was being charged for alleged involvement in spot-fixing during the 6th of IPL which led to his life ban by BCCI only to chopped down to seven years on the advice of the Supreme Court of India.

During the time of his ban, he has always tried to prove that he was not involved in the fixing saga. Now, the Kerala pacer believes that he can prove people wrong who accused him of spot-fixing by returning in the IPL 2021.

When he was asked about his chances of an IPL return, he said, "I will put my name for sure (at the auctions) if I am performing well, which I think I will. There are teams that will be interested and I have always told myself that I will again play IPL. That's where I was thrown out and I will make sure I am back on that platform, win matches".

"The only place through which I can give an answer (to the corruption charges) is through IPL even if I play for India. I want to face the fear and that's the only way to live life," he said.

"Most of my fear was about what people would say when I play my next cricket match. I am sure all those people will realize what I went through and who are behind it. Everything will come out sooner or later. I will make sure that I have that much performance to get picked".

Who Is Prayas Ray Barman?

Any asking rate is child’s play for Andre Russell

Well, the fair play award is not going to Mohali this year