It is Up To Players Like Kohli and Teams Like India, England, and Australia To Keep Test Cricket Alive: Allan Border 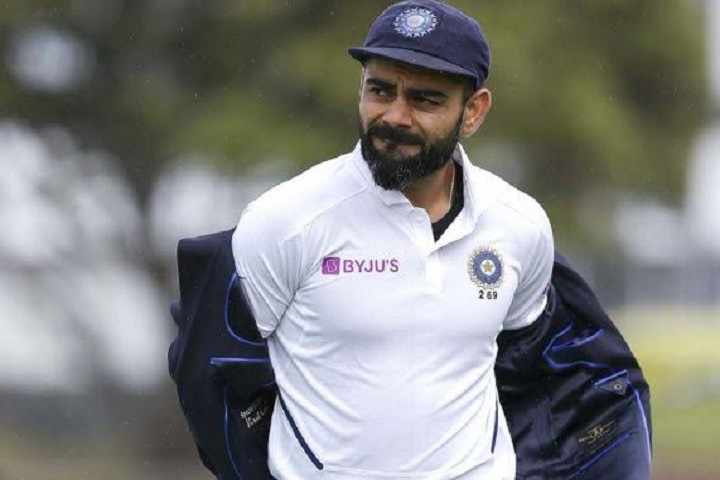 Former Australian captain and one of the greats of cricket, Allan Border banks on the players like Virat Kohli to keep the Test cricket. In the growing threat of frenchise cricket around the world, Border belives that teams like India, England, and Australia are much needed for the survival of the oldest format of the game.

"It is up to players like (Virat) Kohli and teams like India, England, and Australia to keep Test cricket alive from the growing threat of franchise cricket", said Border.

Talking about the forthcoming Test series between Australia and India, Border said that Kohli's absence after the first test will "favour" Australia and boost their chances as he thinks that the result of the 4-match Test series will be 2-1 to Australia.

Virat Kohli, who is expecting his first child with Anushka Sharma will return to India after the first test in Adeliede. Border thinks that the return of Kohli is a big 'out' for India who is the current holder of the Border-Gavasker trophy.

"Very confident of Australia's chances, especially when playing in Australia. The one thing that is in Australia's favour is Virat Kohli playing only the first Test. I think that is a big 'out' for India. He is irreplaceable at the moment as a batsman and a leader. Should be 2-1 to Australia", he added.

We Will Try To Make England Series Happen On Indian Grounds: Sourav Ganguly