India Cricket Team With An All-Rounder Like Ben Stokes Will Be Unbeatable, Feels Irfan Pathan 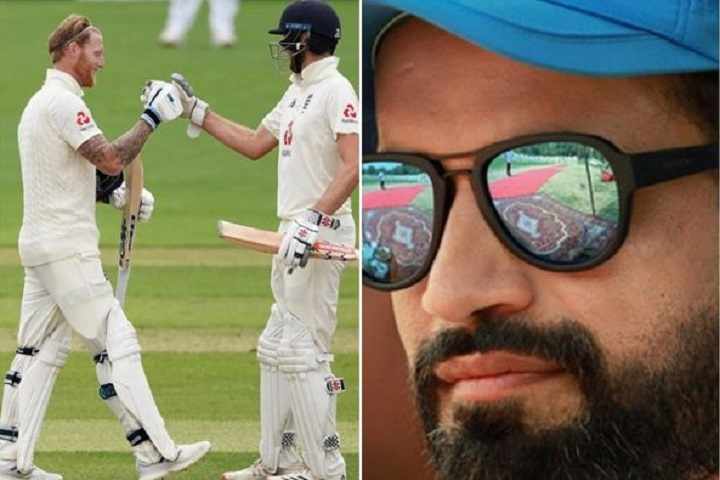 In the latest ICC rankings, England's all-rounder Ben Stokes dethrones West Indies captain Jason Holder to become the number 1 all-rounder in Test cricket. Since the world cup final last year, Stokes has been in a different form and has played some of the remarkable knocks including the title-winning 84 against New Zealand in the final of the World Cup 2019 at the Lord's.

However, his knock in the final was just a glimpse of his sheer talent. In the 3rd Test of the Ashes Series 2019, his knock of 136* helped England win the test from nowhere. In fact, he added 76 runs with Jack Leach for the last wicket in which, Leach's contribution was just one run, talks a lot about his dominance on the Aussie bowlers.

And now, as the cricket resumes after a long break because of the COVID-19 pandemic, Stokes also back to his usual best. His all-round performance against West Indies in the second Test at Emirates Old Trafford, Manchester not only helped England to squire the series but also led him to the top of ICC's latest all-rounder' ranking.

Stokes' all-round ability seems to have impressed former India all-rounder Irfan Pathan who feels Team India is lacking a player like Stokes who could perform anywhere and in any condition. Pathan, who himself was a brilliant all-rounder for India, said in a tweet that if India team has a player like Ben Stokes it will be unbeatable anywhere in the world.

Irfan Pathan played for India for almost nine years and some of the memorable performances. In 2006 against Pakistan, Pathan dismissed the players like Salman Butt, Younis Khan, and Mohammad Yousuf in three consecutive deliveries and became the first and the only bowler to-date to pick a hat-trick in the first over of a Test match which has been the highlight of his career.

Pathan was also the part of the Indian team that won the inaugural T20 World Cup in 2007 and the Champions Trophy in 2013. Irfan played 173 matches across all three formats and took 301 wickets in those matches. On 4 January 2020, the 35-year-old all-rounder announced his retirement from all forms of cricket.