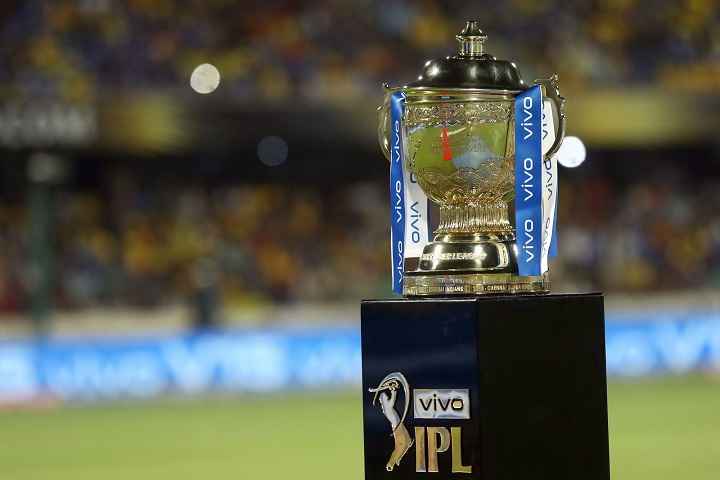 Mumbai, May 29, 2021: The Indian Premier League 2021, which was postponed after the first half due to the covid-19, is all set to resume in the United Arab Emirates, the Board of Control for Cricket in India (BCCI) announced Saturday.

The decision was taken at a Special General Meeting (SGM) held virtually, considering the monsoon season in India in the months of September-October this year. The remaining 31 matches will now be played in UAE, which also had hosted the 2020 IPL behind closed doors.

The BCCI SGM further authorized the Office Bearers to seek an extension of time from the International Cricket Council (ICC) to take an appropriate call on the hosting of ICC T20 World Cup 2021. The BCCI thinks that it will explore all possibilities to host it in India itself.

The ICC has slated its meeting on June 1 to decide the fate of the T20I Worl Cup, but the world body may have to defer the decision on moving the October 18-November 15 tournament out of India in view of the BCCI's request.