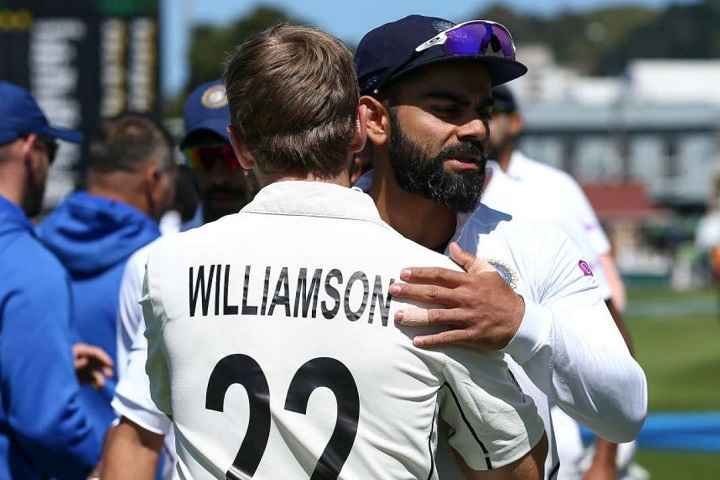 Team India led by Virat Kohli have booked their place in the final of the ICC World Test Championship 2019-21 which is scheduled to be played against New Zealand at Lord's from June 18 to 22 this year. With brilliant performances from Rishabh Pant, Washington Sundar, Axar Patel, and Ravichandran Ashwin in the 4th and final Test at Narendra Modi Stadium, Ahmedabad, India defeated England by an innings and 25 runs and win the 4-match series with a 3-1 scoreline.

India will play the final against New Zealand who had directly qualified for the final after Australia canceled their tour of South Africa due to the covid-19 pandemic. India topped the ICC WTC Points Table with 520 points out of 720 which makes 72.20%. New Zealand, on the other hand, couldn't play all the scheduled series due to the pandemic but managed enough to book the final spot. The Kane Williamson side won 70% of the points they played and finished after India in the points table.

Going into the 4-match series against England, India needed to win the series with the scoreline of either 2-0, or 2-1, or 3-0, or 3-1, or 4-0 to be eligible to play the final. England, however, has had a tough task as they needed to win at least 3 Tests to play the final which they couldn't. In the case of a series draw, Australia would have made it to the final because of the higher point percentage.