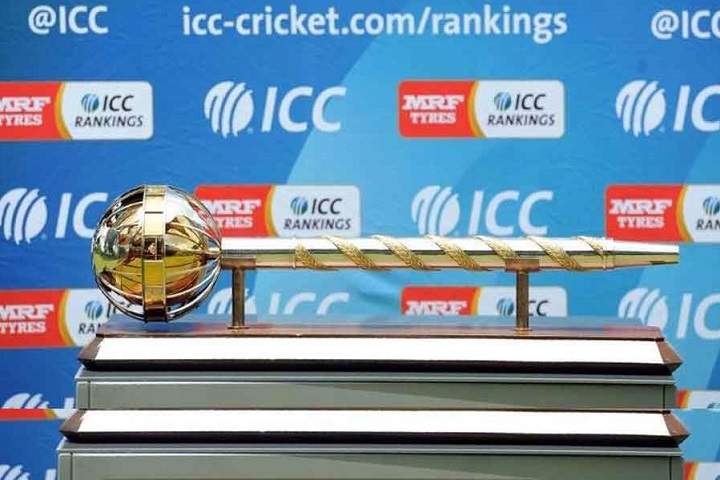 Check out the World Test Championship's points table. The top two teams, who will play the final at the Lord's will be decided according to the percentage of points won by a team.