Big Jump In Viewership Of IPL 2020, Up By 28% Compared To The Last Year: BARC Report 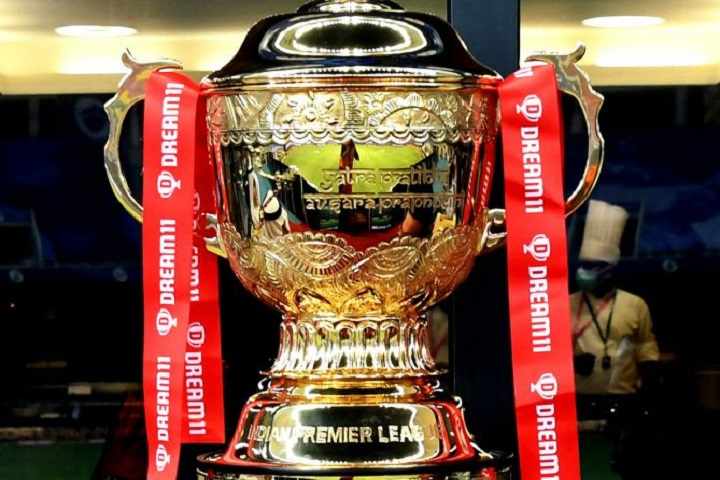 The ongoing Indian Premier League has witnessed a big jump in viewership. As compared to the last season, the dream 11 IPL 2020 recorded a jump of 28% according to data released by Broadcast Audience Research Council (BARC) India.

"The IPL was a blessing to all those who wanted something from the 'old normal'. The viewership of the IPL has increased from last season, as the data shows," BARCIndia have informed in s tweet.

The IPL was a blessing to all those who wanted something from the 'old normal'. The viewership of the IPL has increased from last season, as the data shows.#BARCIndia #WhatIndiaWatches #AudienceMeasurement #Viewership #IPL #IndianPremierLeague #IPL2019 #IPL2020 pic.twitter.com/E008AEtlAu

The data also showed that performance per match of IPL 13 is higher than the last season. The cume reach of IPL 13 for 41 matches was 108 million, 11 percent higher than IPL 12. Earlier, it had registered 98 million cume reach.

While IPL 2020 is garnering more viewership than its previous season, the data released by BARC aren't surprising at all. Since the IPL 2020 is being played without a crowd due to the covid-19 pandemic, it was expected that more people will watch the tournament on television and broadcasters were also assuming the highest rating of IPL this season.

Earlier, the opening match of IPL 2020 between Chennai Super Kings and Mumbai Indians, also set the viewership record. The opening day recorded an unprecedented 200 million viewership and became the most-watched match on an opening day for any sporting league in the world.

"Crowds Are An Amazing Part Of The Game, But This IPL, We're Playing To Bring Sm...