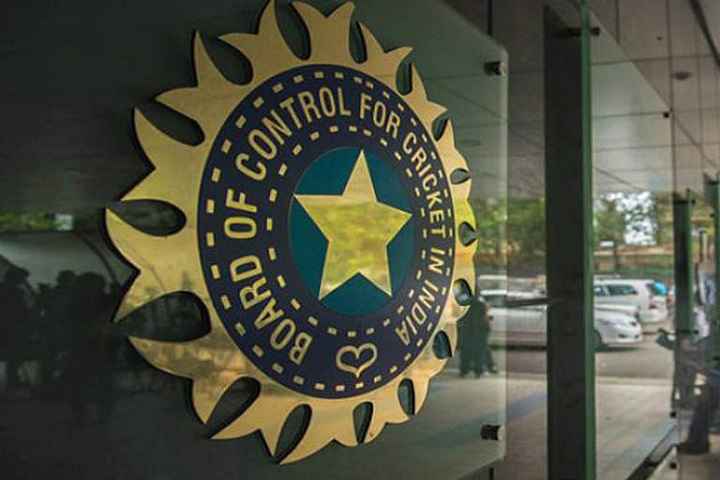 Board of Control for Cricket in India (BCCI) has approved the 10-teams format from the Indian Premier League 2022. The decision of inclusion of two new teams was taken during the board's 89th Annual General Meeting (AGM) in Ahmedabad on Thursday (December 24).

The decision, agreed in principle, will see the tournament expand into a 10-team event starting from the 2022 season. The IPL Governing Council has been asked to work out the details for the process of inclusion of the two new teams and the structure thereafter.

"Two new teams will be introduced in the 2022 IPL", a Board source told PTI.

In another major development, the Board, in principle, decided to back the ICC's bid for the inclusion of cricket, in the T20 format, in the 2028 Los Angeles Olympics "after getting some clarifications from the International Olympic Committee".

Also, it was decided that all first-class players, both men and women, will be suitably compensated even if there are any loss of matches due to the covid-19 pandemic. However, final details on the compensation, which was proposed in the meeting, have to be worked out.

The BCCI plans to get the domestic season underway, after several months' delay, in January with the Syed Mushtaq Ali T20 championship.

Spinners will be key as conditions are ideal for India to win in England - Anil ...