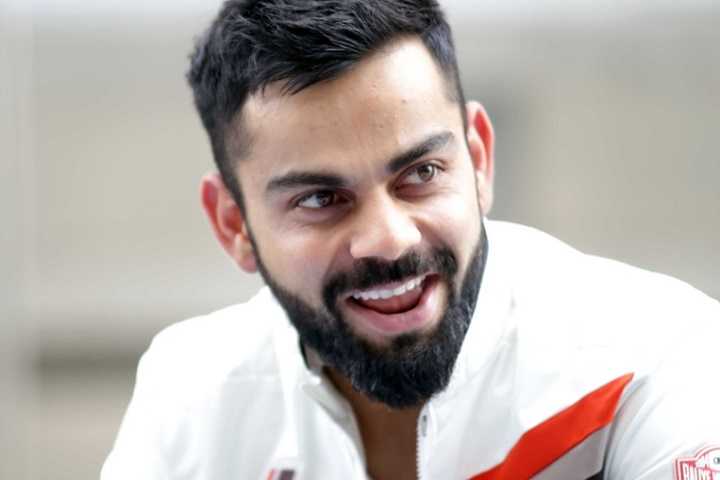 The captain of the Indian cricket team, Virat Kohli has achieved yet another milestone, this time, however, off the field. The modern-day batting maestro is also one of the most influenced personalities on social media and admired by millions of people around the world.

Virat Kohli is the 4th highest followed sportsperson on Instagram in the world after Cristiano Ronaldo (266 M), Lionel Messi (186 M), and Neymar (147 M), and overall at the 23rd position with the most number of followers.

Check out top 75 Indian celebraties with most Instgram followers

Virat Kohli is also the only Indian in 2020 Forbes World's Highest-Paid Athletes list with $26 mn worth. His earnings from endorsement stand at USD 24 million and USD 2 million from salary/winnings. The 31-year-old is also the only cricketer in the top-100 list.

Sidharth Shukla Comes Out In Support Of An Acid Attack Survivor And Request Peop...

"You remind me of me", Jonty Rhodes tells Suresh Raina