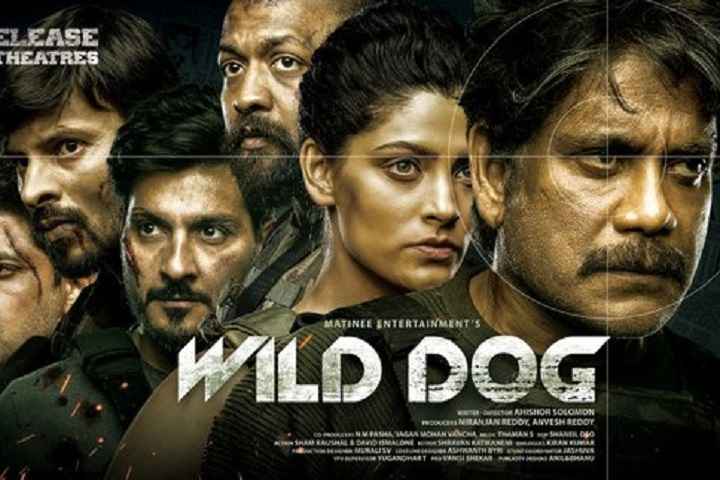 Bursting all the rumors of the direct-to-digital premiere of "Wild Dog", the makers of Nagarjuna starrer have confirmed the theatrical release. The Telugu action thriller will be hitting big screens on April 2, 2021.

Based on true events, Nagarjuna is cast as a National Investigation Agency (NIA) officer. Wild Dog is directed by Ashishor Solomon and produced by S. Niranjan Reddy and K. Anvesh Reddy under the banner of Matinee Entertainment. It also stars Dia Mirza, Saiyami Kher, Atul Kulkarni, and Ali Reza in the pivotal roles.

During a press meet on Monday, Nagarjuna said it is not an OTT film and will exclusively be releasing in theaters on April 2. Earlier there were reports that it will take a direct OTT route due to the covid-19 pandemic, which now turns out to be just a rumor.

Miss India Will Inspire Young Women To Follow Their Hearts And Passions Keerthy...