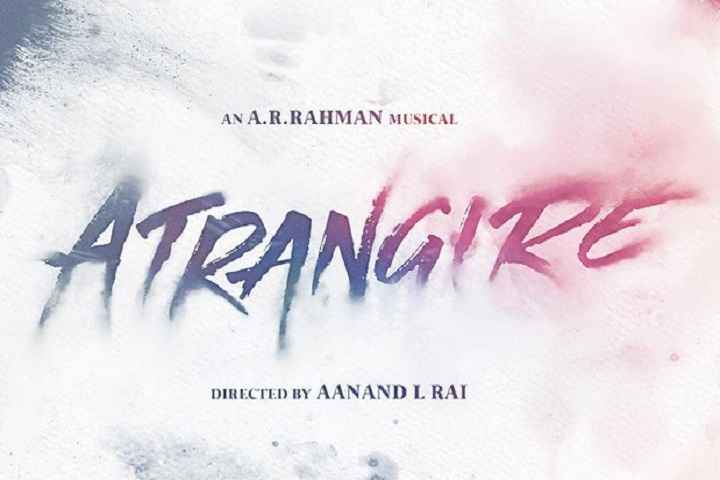 Related to: Movie: Atrangi Re

The film was wrapped up in December 2020 and initially scheduled for worldwide release on 14 February 2021 in theatres, coinciding with Valentine's Day. However, due to the delay in post-production work, it was postponed for the fresh date.