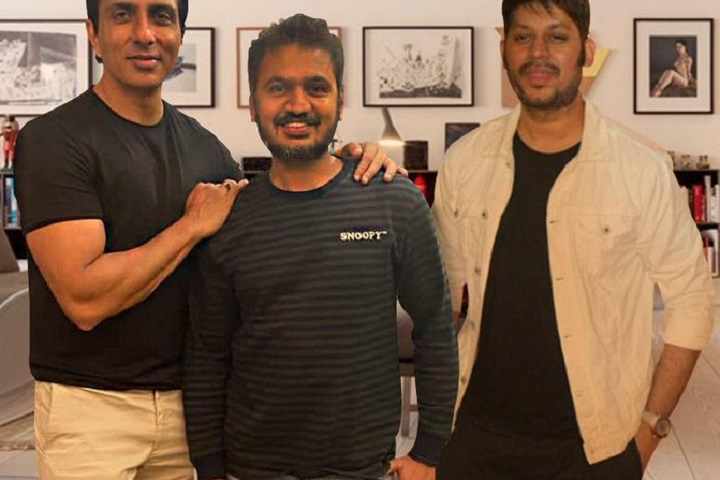 Actor Sonu Sood has been roped in to lead the cast of his next film, Kisaan. Raaj Shaandilyaa, who made his directorial debut with Ayushmann Khurrana starrer Dream Girl, will produce the movie.

IT’S OFFICIAL... SONU SOOD IN #KISAAN... #SonuSood will head the cast of #Kisaan... Directed by E Niwas... Raaj Shaandilyaa - who made his directorial debut with #DreamGirl - will produce the film... Balance cast will be announced shortly. pic.twitter.com/5MTpWHHKNb

While more details of the movie are yet to be revealed, the rest of the cast will be announced shortly.