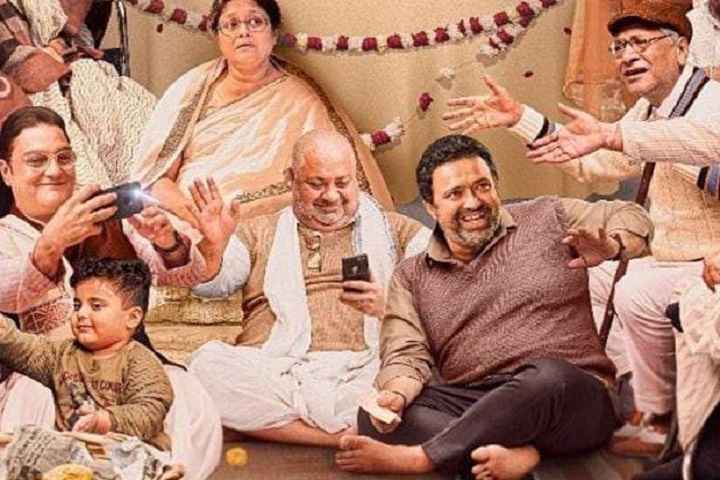 Bala Has A Solid Opening Other Releases Dull On Friday