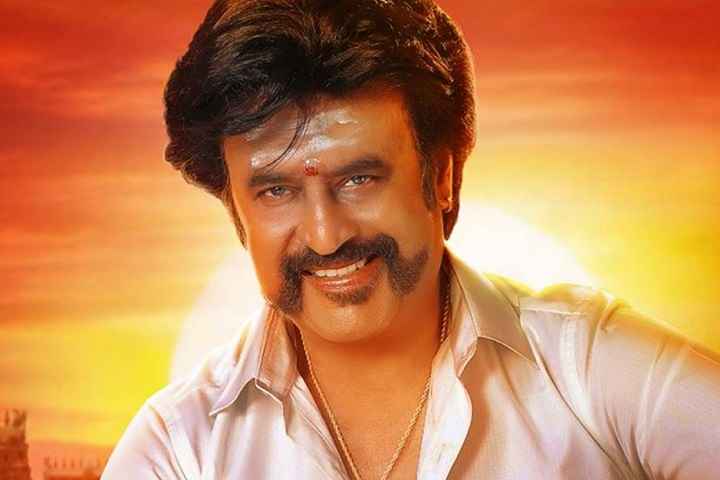 It has been a day of big announcements. After SS Rajamouli announced the release date of his highly awaited period drama movie, RRR (13 October 2021), later in the day, makers of superstar Rajinikanth's Annaatthe did the same by announcing the arrival date of the movie.

Annaatthe - an action drama film, that was supposed to hit cinemas on Pongal 2021, will now debut in theaters on November 4, 2021, on the occasion of Diwali.

Produced by Kalanithi Maran under the banner of Sun Pictures, Annaatthe is directed by Sivakumar Jayakumar, known professionally as Siva. Sun Pictures took to Twitter and announced the new release date.

Rajinikanth is currently taking a rest at his residence in Poes Garden in Chennai. The buzz is that the 70-year-old superstar may take a few more months off from work before joining the last leg of the Annaatthe shoot.

Annaatthe is Rajinikanth's maiden collaboration with director Siva, who is known for making out-and-out commercial potboilers that are right up the Superstar's alley.