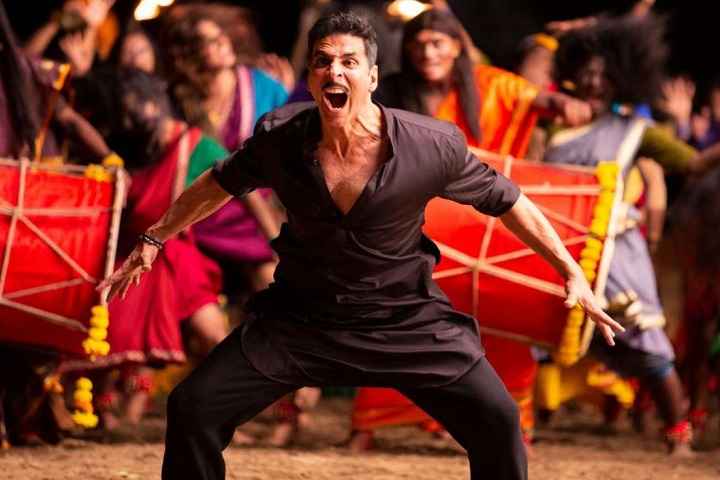 The remake of Tamil film Kanchana, Laxmii (earlier titled as Laxmmi Bomb) had earned Rs. 3.34 crores in the extended first week of 11 days. However, from the second week onwards, the collection started slowing down as it earned Rs. 60 lakh in the second week.

In the 3rd week, the movie almost exhausted at the box office and earned only Rs. 11 lakh and therefore, the 25 days' collection of Laxmii stands at Rs. 4.05 crores.

The United Arab Emirates proved to be the highest grosser with Rs. 1.90 crores in 25 days followed by Australia with Rs. 1.04 crores and New Zealand with Rs. 62 lakh during the same period. Laxmii released over 200 screens overseas.

The Wait Is Over Laxmmi Bomb Starring Akshay Kumar And Kiara Advani Will Premier...

There Is Always So Much To Learn From Him Kiara Advani Shares Her Experience Wor...

Laxmmi Bomb To Release In Theaters On November 9 In Australia New Zealand And UA...