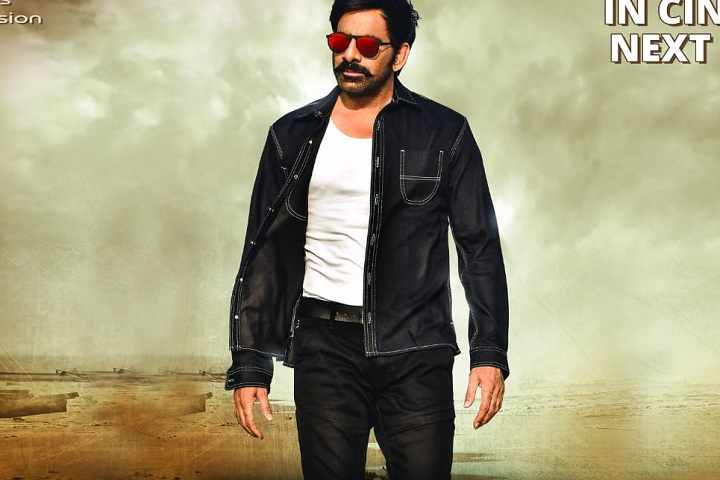 This film is directed by Gopichand Malineni and produced by Saraswathi Films Division.