Indoo Ki Jawani Will Have a Theatrical Release in December 2020 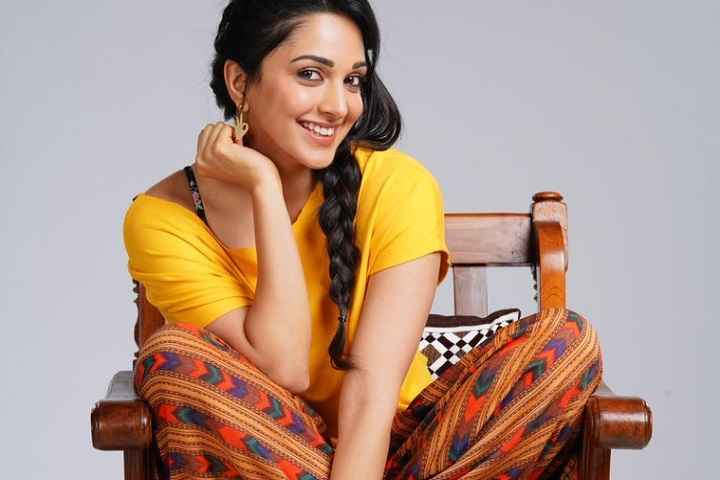 Kiara Advani led, Indoo Ki Jawani is all set to become only the second movie to release in theaters post the reopening of cinemas on October 15.

The coming-of-age comedy-drama, directed by Abir Sengupta is scheduled to release on 11 December 2020 in theaters. The movie is produced by T-Series, Emmay Entertainment, and Electric Apples.

#BreakingNews... ALL SET FOR THEATRICAL RELEASE IN DEC 2020... #IndooKiJawani - starring #KiaraAdvani and #AdityaSeal - to release in *cinemas* on 11 Dec 2020... Directed by Abir Sengupta... Produced by TSeries, Emmay Entertainment and Electric Apples. pic.twitter.com/TSTt7gFhDl

Earlier, the movie was scheduled to be released theatrically on 5 June 2020 but was postponed due to the COVID-19 pandemic.

Indoo Ki Jawani also features Aditya Seal in the lead role. The story of the movie revolves around a girl from Ghaziabad and her misadventures with dating apps.

Good Newwz to rerelease in Sri Lanka on July 2