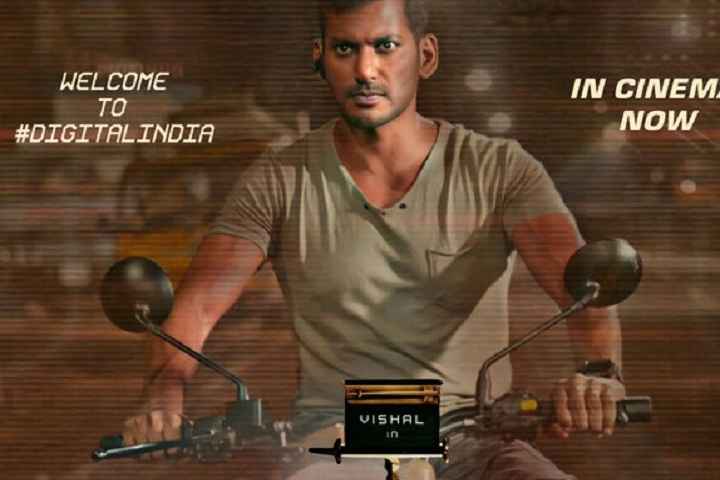 Chakra earned 3.10 Cr on its second day for all languages (early estimates).

This film is directed by MS Anandan and produced by Vishal (Krishna) under the banner of Vishal Film Factory. Chakra will also be releasing in the dubbed version of Hindi as Chakra Ka Rakshak and in Telugu, Kannada, and Malayalam as Chakra.