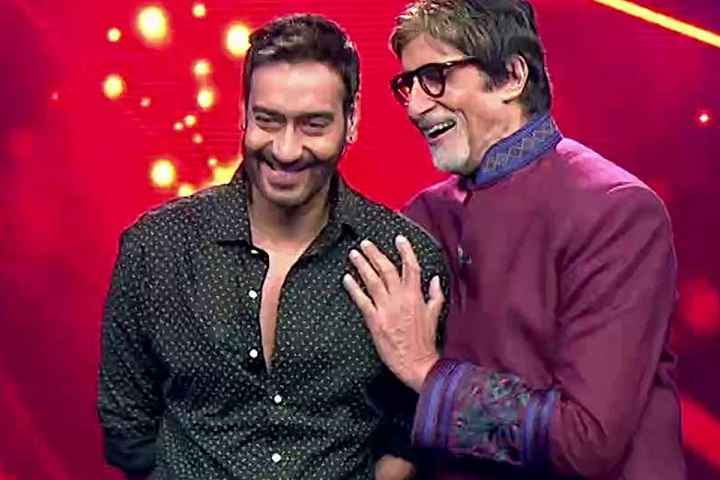 Bollywood superstar, Ajay Devgn has started the shooting of his upcoming directorial, Mayday in Hyderbad today (11 December). Ajay will also be featuring in the movie along with legendary Amitabh Bachchan, Rakul Preet Singh, and Angira Dhar.

After memorable cinematic outings together in Major Sahab, Khakee and Satyagraha, Ajay Devgn will be directing Big B for the first time in Mayday. Ajay took to Twitter and shared a picture of the clapper board mentioning the shot details.

Sharing the photo, Ajay Devgn also announced that the film will be completed in a start-to-finish schedule as well as the release date. With shooting set to be completed over the next few weeks, Mayday will be releasing on 29 April 2022.

Happy to officially begin MayDay🙏 in a start-to-finish shooting schedule. Seek blessings from the Almighty and my parents. Nothing is complete without the support of all my fans, family and well-wishers.
Releases on 29th April 2022.@SrBachchan @Rakulpreet @KumarMangat pic.twitter.com/QNKBjtvOu7

The film is based on the real-life events in which Ajay Devgn and Rakul Preet Singh will be essaying the role of pilots while Angira Dhar will be seen as a lawyer. Big B's role has been kept under wrap.