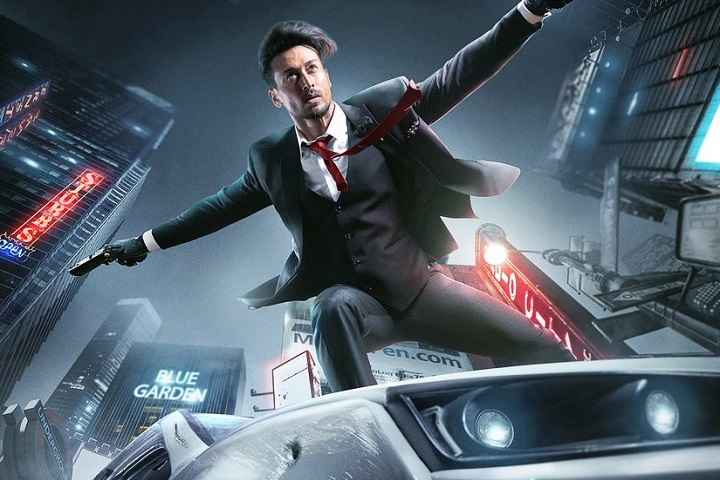 On Tiger Shroff's 31st birthday, Sajid Nadiadwala presented him a smashing gift by announcing the release date of his much-awaited movie, Heropanti 2. A sequel to Tiger's debut film, Heropanti 2 will be hitting theaters on December 3, 2021.

Directed by Ahmed Khan, and produced by Sajid Nadiadwala under his banner Nadiadwala Grandson Entertainment, Heropanti 2 will also star Tara Sutaria as the female lead opposite Tiger.

Heropanti 2 shoots begin last year in December. It was the first film Tiger started shooting post the lockdown. He will also be starring in Sajid Nadiadwala's 3rd film of the Baaghi franchise which will be directed by Ahmed Khan.

Tara Sutaria To Star Opposite Tiger Shroff In Heropanti 2

Ranveer Singhs 83 on hold due to COVID19