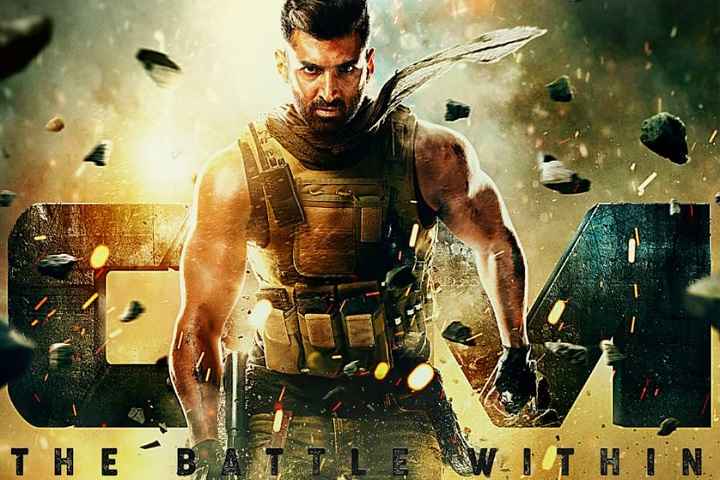 A day after Aditya Roy Kapur and Sanjana Sanghi started the shoot of their upcoming action-thriller, Om: The Battle Within, makers unveiled the first look of Aditya as Om.

Aditya Roy Kapur is looking in a full action avatar in the first look of the movie which will be directed by debutant Kapil Verma - son of an action director, Tinu Verma.

Zee Studios will produce Om in association with filmmaker Ahmad Khan and his wife, Shaira Khan of Paperdoll Entertainment.

The story of the movie revolves around an emotionally disturbing relationship in the line of duty. Aditya has been learning the different action forms and also building up an impressive physique for the movie.

The movie will release in summer 2021.

Sanjana Sanghi Reacts To John Green After Getting A Special Message From The Fau...