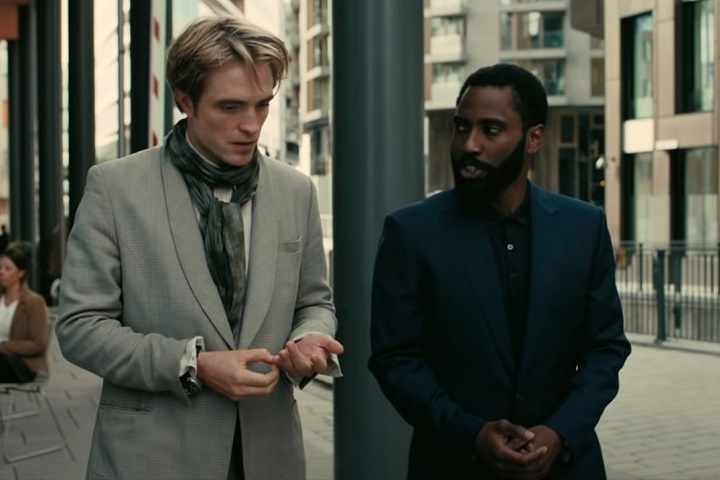 The Christopher Nolan directorial, action-thriller, and science fiction film, Tenet debuted in India today on December 4 in theaters, almost three months after its theatrical release in the rest of the world.

The movie released in English, Hindi, Tamil, and Telugu on around 800 screens in India including IMAX, and as everyone was expecting, the film somewhere forced people to come out from their houses to get the cinematic experience all over again. As the result, Tenet has had a decent opening at the box office despite the restrictions.

As per the early estimates, Tenet has earned approx Rs. 1.50 crores on its opening day in India. The first-day collection was largely generated via IMAX screens which show very good occupancy all over India. For the 2D version, Mumbai has had a good occupancy, while most of the other parts were partially good.

Above all, the response Tenet has got on Day 1, is increasing as the movie faces piracy scare, plus the pandemic situation along with other restrictions. It should also give the Bollywood makers some kind of confidence to release their films in theaters and allow the showbiz business.

The movie is heading towards over Rs. 5 crores in the opening weekend as advance booking for Saturday is better than Friday.