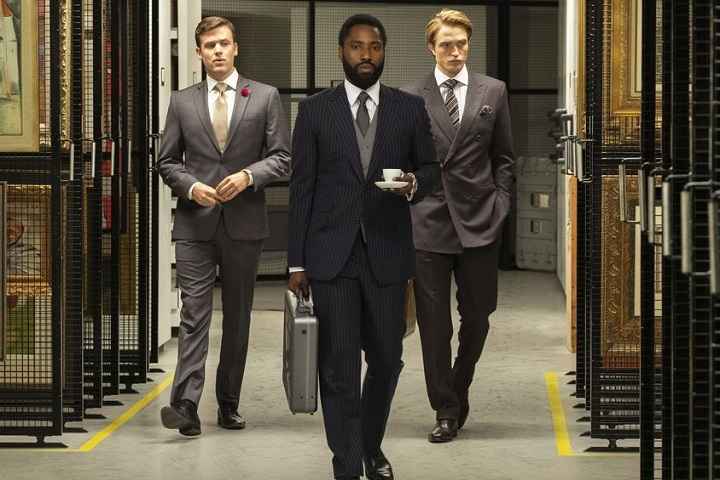 The Christopher Nolan directorial, sci-fi action-thriller, Tenet was one of the first movies in the world to release in theaters amid the COVID-19 pandemic. The film released in the month of August globally and hit the US cinemas on September 3.

In a time when most of the films are struggling to make a mark at the box office, Tenet has made a huge deal beyond expectation. The film has done an amazing worldwide business and grossed around $350 million.

Now, the theaters have reopened in India in most of the states with 50% occupancy, Tenet is set to become the first big movie to release in India on December 4.

The theater owners were expecting people to come to cinemas with Tenet and it looks like that their expectations are coming true as advance booking for Tenet is very good on IMAX. Around 26k tickets has been sold for the first weekend which is an amazing number considering the pandemic situation.

Now, it will be a challenge for Tenet to keep the numbers during weekdays. However, if the movie keeps good numbers throughout the week, an excellent week is on the cards.

I Didnt Want To Come To India And Just Use American Actors Christopher Nolan on ...

Pirates Of The Caribbean update sixth movie in development