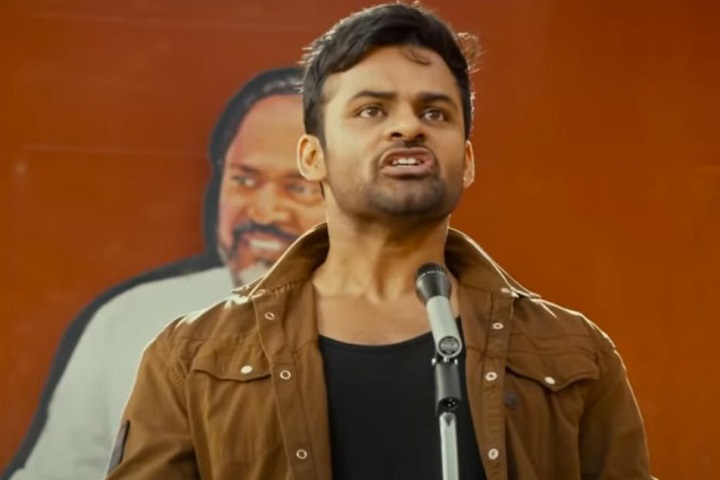 Solo Brathuke So Better earned 2.60 Cr on its third day.

This film is directed by Subbu and produced by Sri Venkateswara Cine Chitra.