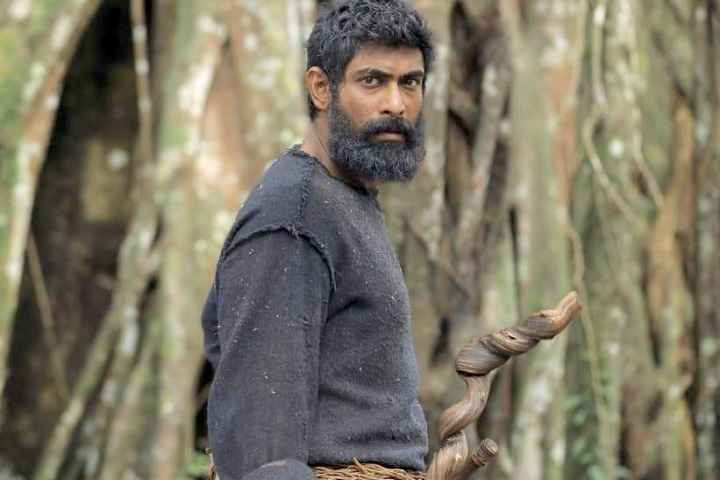 Rana Daggubati starrer upcoming trilingual pan India movie, Haathi Mere Saathi's release date has been finalized. The film that was simultaneously shot in Telugu as Aranya, in Tamil as Kaadan, and in Hindi as Haathi Mere Saathi, will be released worldwide on 26th March 2021 in theaters.

Rana Daggubati took to Twitter and announced the news. "Welcoming the new year and the new normal, we are excited to bring #HaathiMereSaathi, #Aranya, and #Kaadan on 26th March, in a theatre near you!", the actor wrote.

Eros International has produced the movie. The film was scheduled to be released on 15 January 2021 to coincide with the Pongal festival after it was delayed from its initial release of 2 April 2020 due to the COVID-19 pandemic in India.

Prabhas Next Movie Titled Adipurush Is An Adaption Of Ramayan