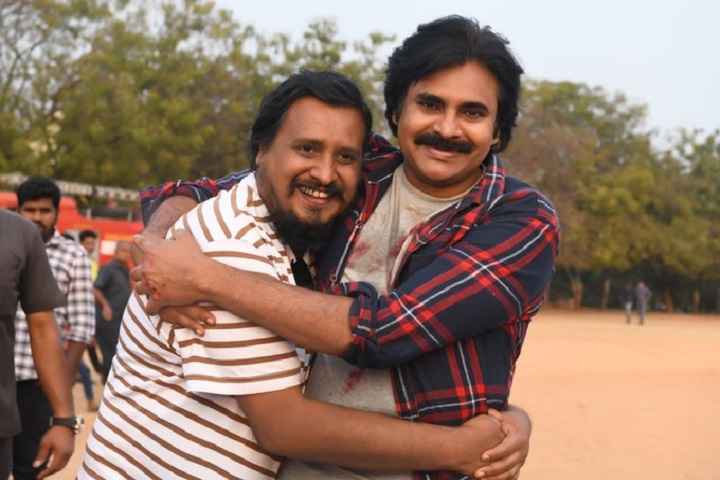 Superstar Pawan Kalyan has wrapped up the filming of his upcoming Telugu courtroom-drama movie, Vakeel Saab. Taking to social media, the makers confirmed the news and shared some of the BTS pics.

"And it's a wrap for #PawanKalyan on #VakeelSaab sets. We all had a BLAST working with the Power Star 🔥 The POWER will unleash very soon!", the tweet read.

Directed by Venu Sriram, 'Vakeel Saab' is a remake of the Hindi movie, Pink which starred Amitabh Bachchan in the lead role. Vakeel Saab is jointly bankrolled by Dil Raju and Boney Kapoor.

Apart from Pawan Kalyan, the movie also stars Nivetha Thomas who will reprise the role of Taapsee Pannu while Anjali and Ananya Nagalla will be stepping into the shoes of Kirti Kulhari and Andrea Tariang from the original movie.

Besides this film, Pawan Kalyan is playing a warrior in Krish's period drama set against the backdrop of the pre-independence era. He is also teaming up with Rana Daggubati for the Telugu remake of the Malayalam film Ayyappanum Koshiyum.