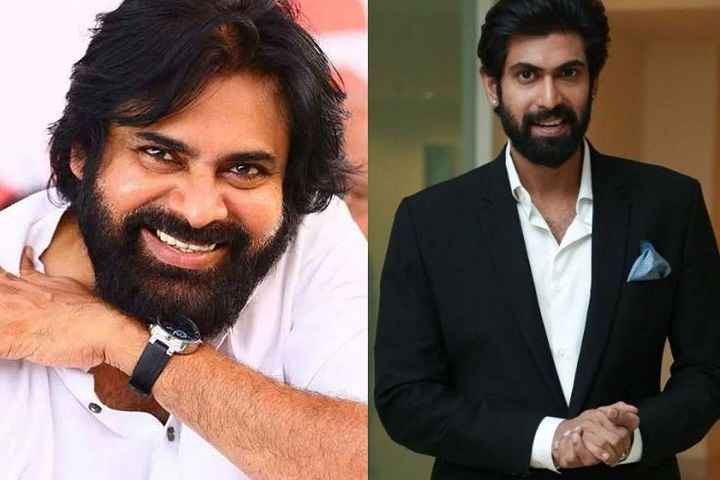 S. Radha Krishna of Sithara Entertainments has announced his new Telugu movie which will star power star Pawan Kalyan and Baahubali fame Rana Daggubati in the lead roles. It will be the first time when Pawan Kalyan and Rana will share screen space.

The movie is said to be a Telugu remake of the Malayalam action thriller, Ayyappanum Koshiyum which was released earlier this year.

Sithara Entertainment confirmed the news on Twitter along with the announcement video. The caption read, "The epic journey begins today! We welcome the Mighty Bhallaladeva @RanaDaggubati to join our Powerstar @PawanKalyan garu for our Production No 12!".

The epic journey begins today! We welcome the Mighty Bhallaladeva @RanaDaggubati to join our Powerstar @PawanKalyan garu for our Production No 12! 🤩

Pawan Kalyan was welcomed onboard during Dussehra. The actor will be seen in a high voltage role in this upcoming film.

Presented by PDV Prasad, Rana Daggubati and Pawan Kalyan's Production No 12 will be backed by Suryadevara Naga Vamsi. The music for the film is done by composer Thaman S.