My Upbringing an Amalgamation of Two Indias, Traditional and Modern: Priyanka Chopra 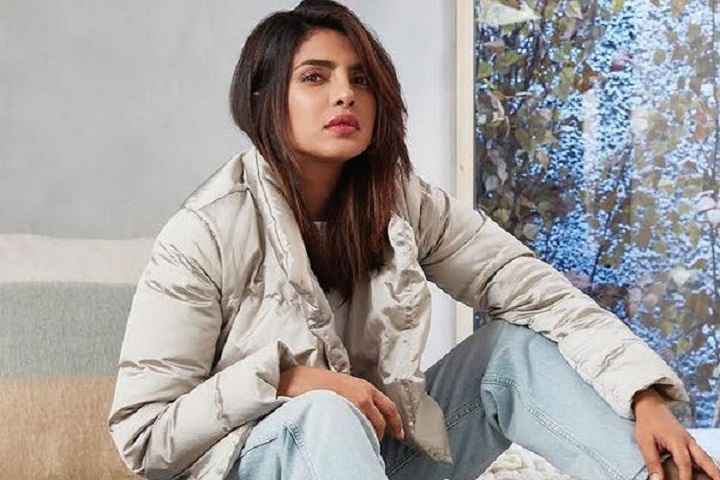 Global icon and Bollywood superstar Priyanka Chopra says her upbringing has played a crucial role in shaping her personality.

"I am a product of traditional India and its ancient wisdom, and modern India and its urban bustle. My upbringing was always an amalgamation of the two Indias and, just as much, of East and West", she said.

The actress is gearing up for her upcoming Netflix release The White Tiger along with Rajkummar Rao, and Robert Rodriguez's superhero film We Can Be Heroes.

Meanwhile, Priyanka Chopra's memoir, Unfinished: A Memoir, is all set to release in January 2021. Recently, she unveiled the cover page of her memoir.

My Life Is Not A Fairytale Writes Priyanka Chopra As Unveils Cover Page Of Her M...