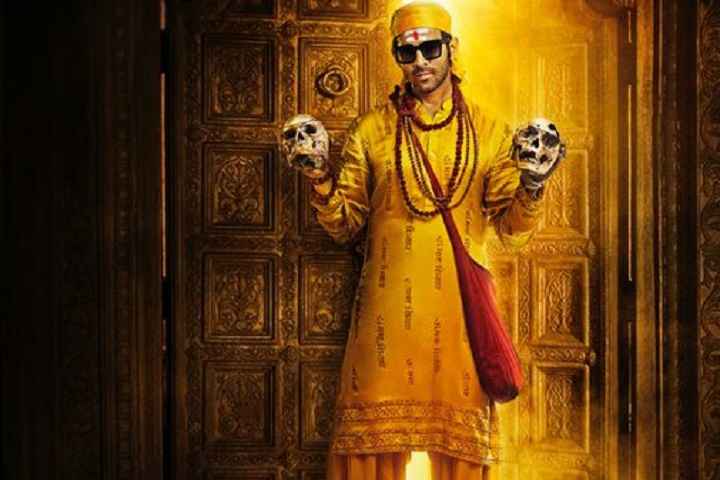 The standalone sequel to Priyadarshan's 2007 iconic horror comedy Bhool Bhulaiyaa gets the release date. Bhool Bhulaiyaa 2, which was supposed to release on July 31, 2020, will now be hitting theaters on 19 November 2021 due to the delay in shooting.

The edge-of-the-seat comedy psychological thriller stars Kartik Aaryan, Kiara Advani, and Tabu in the leading roles. It is directed by Anees Bazmee and produced by Bhushan Kumar, Krishan Kumar, and Murad Khetani under the banners of T-Series, and Cine1 Studios.

According to reports, Kartik Aaryan and Kiara Advani will soon resume the shoot of the film and will be heading to Manali next week followed by next schedule in March in Mumbai.

Laxmmi Bomb To Release In Theaters On November 9 In Australia New Zealand And UA...