Kriti Sanon To Reunite With Her Debut Partner, Tiger Shroff In Ganapath 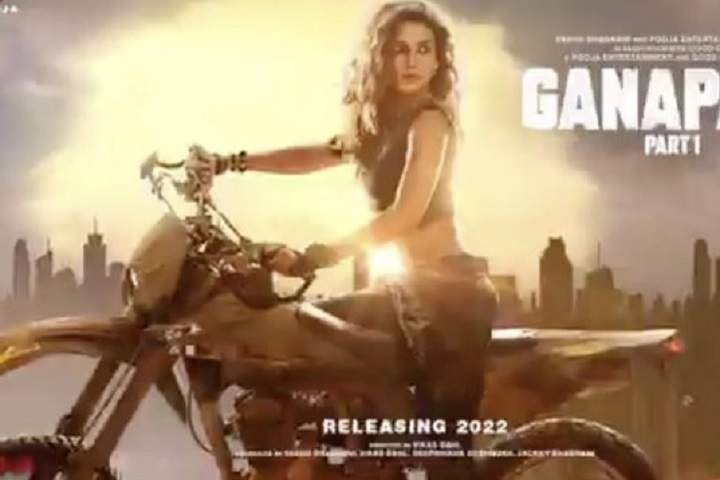 After teasing fans with a back look teaser of the leading lady opposite Tiger Shroff, the makers of Ganapath revealed the face behind it. Kriti Sanon, who debuted with Tiger in Heropanti, is all set to share screen space once again with her debut partner.

Set in the post-pandemic era, Ganapath is a two-part action sports drama film directed by Vikas Bahl and produced by Vashu Bhagnani, Jackky Bhagnani, Deepshikha Deshmukh, and Vikas Bahl under the banners of Pooja Entertainment, and Good Co.

Revealing her look, Kriti Sanon, on Wednesday (February 10) announced her association with the project and also revealed her character name. "Meet Jassi! Super duper excited for this one! Teaming up once again with my very special Tiger Shroff. Can't wait for the shoot to begin. Let's kill it." Ganapath, a high octane action thriller, will release in 2022.

The shooting of the movie is expected to begin from mid this year and is scheduled to release next year. Apart from Ganapath, Kriti will also be starring in Mimi and Bachchan Pandey.