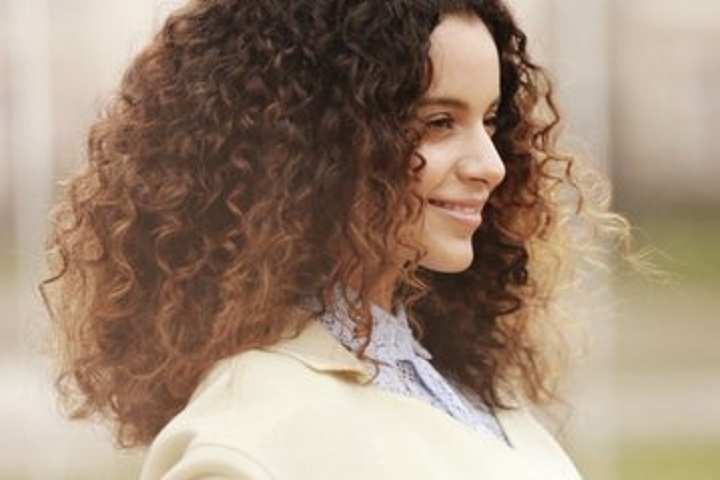 The actress shared some stills from the sets of the film to give us some idea about what is in the store for us ahead.

Good morning friends, these are some stills from yesterday’s early morning scene discussion with my absolutely talented and most affectionate director A.L Vijay ji, there are many amazing places in this world but the most soothing and comforting to me is a film set #Thalaivi pic.twitter.com/qGjw0nQjRQ

Thalaivi is being directed by A. L. Vijay, and the film is being simultaneously shot in Hindi, Tamil, and Telugu under the same title.

The story of the movie is based on the life of Jayalalithaa, a late politician and film actress who served six terms as the Chief Minister of Tamil Nadu.

Kangana Ranaut Why Mumbai Is Feeling Like Pakistan Occupied Kashmir

Related to: Movie: India's Most Wanted

- Satyameva Jayate is the fifth highest opening day collection movie for Bollywood in 2018.

- Satyameva Jayate is the biggest opener ever for an A certificate film.

- Satyameva Jayate is the 9th highest India net collection movie for Bollywood in 2018.

First Look Poster of Manikarnika: The Queen of Jhansi

Here is the movie Manikarnika: The Queen of Jhansi first look poster which is releasing on 25th January 2019.


Manikarnika: The Queen of Jhansi is an epic biographical film based on the life of Rani Laxmibai of Jhansi.

It is being directed by Krish and produced by Zee Studios in association with Kamal Jain & Nishant Pitti.

Have a look at this amazing poster.

This film will clash with Hrithik Roshan's Super 30.

For more and latest news about Bollywood Movies Poster, stay tuned to us.